Skiing in Switzerland close to Interlaken

As I spent the past four months traveling around Europe, I have developed a profound interest in exploring the world Untraveled, the most memorable travel experience being skiing in Switzerland close to Interlaken. Living in Spain and spending my weekends in surrounding countries, my appreciation for the outdoors has expanded immensely.

The beginning of our journey

It was our third weekend trip in Europe, and everything had gone pretty smoothly up until this point. We flew into Zurich, Switzerland from Barcelona, Spain, arriving at around 11:30 pm on January 31, 2019. This being one of our first trips, inevitably left us missing our connecting train from Zurich to Interlaken. This forced us to get a hotel at the Zurich Marriott Hotel for the night. Our original intentions were to catch a train once we landed, but our lack of knowledge regarding how to speak the German/French language left us stumped trying to purchase the tickets at the self-checkout.

On the first day, half of the people we met up with intended to go skydiving, while the other half had planned to go paragliding. These types of extreme sports are activities that are typically done here, due to the breathtaking views that the country has to offer. Due to the weather, midst-of-winter, both excursions were cancelled for safety reasons and pushed to a further date.

Spending our night hanging out at a local hostel, we were able to retrieve second opinions regarding skiing in Switzerland close to Interlaken. We received nothing but good connotations regarding how unreal the experience was. This made us think how mindless of us it would be, for us to pass up the opportunity. Initially, we had planned on paragliding the second day, but ended up reversing our decision. We ended up contacting the paragliding company last minute, to switch out reservation to Sunday so we could shred Saturday.

Growing up in Colorado, skiing on the weekends was something that I had grown up doing. Prior to this experience, I was convinced I had seen it all. I was beyond wrong. A mixture between the mountains, fog and powder was like nothing I had ever seen nor experienced before. The mountains made Colorados look like hills, and all I could think about was how lucky I was to be there.

On the very first run at Jungfrau Ski Resort, I lost the two people I was with, taking the trail all the way to the other side of the mountain. I am convinced the sole reason behind this was due how distracting the views were. It felt as though I was looking at a green screen and that it almost did not seem real. It was soon recognizable, that I was on the completely opposite side of the mountain, but ensured the friend I was with that I would find my way back to meet up with her. At this point my phone was on 18%, but remained calm, as there could not possibly be a better place to traverse. All that mattered at the time was fresh powder, good music and the world at large.

Eventually, I made my way back to the people in my party, but we soon after found ourselves separated again. This time I was with two others, but had gotten separated from the remaining six. Naturally, we found ourselves at the wrong side of the mountain. This raised concern considering we were already cutting it close to the departure time.

Distracted by what this world has to offer, we found ourselves resting by a creek. We were able to drink the freshest water I firmly believe I will ever have the opportunity to taste. Using Chris’ flask, we passed around the numbing liquid, in disbelief at the chilling temperature and refreshing savor. This, all organic, was the best water I have yet to taste. Distracted by mother nature, we eventually made the executive decision that it was time to make our way back to where our train was departing from, to avoid spending another night in the wrong city.

We skied as fast as we could across the mountain in attempt to make it to the last lift that could transport us to where we were supposed to be. Fortunately, we were able to navigate back just in time, with the common event of me taking a hard fall. All-embracing, I wouldn’t have preferred this day to go any other way. A day spent in the Swiss Alps, is a day that can not go wrong. What a life it is, experiencing this world one day at a time. 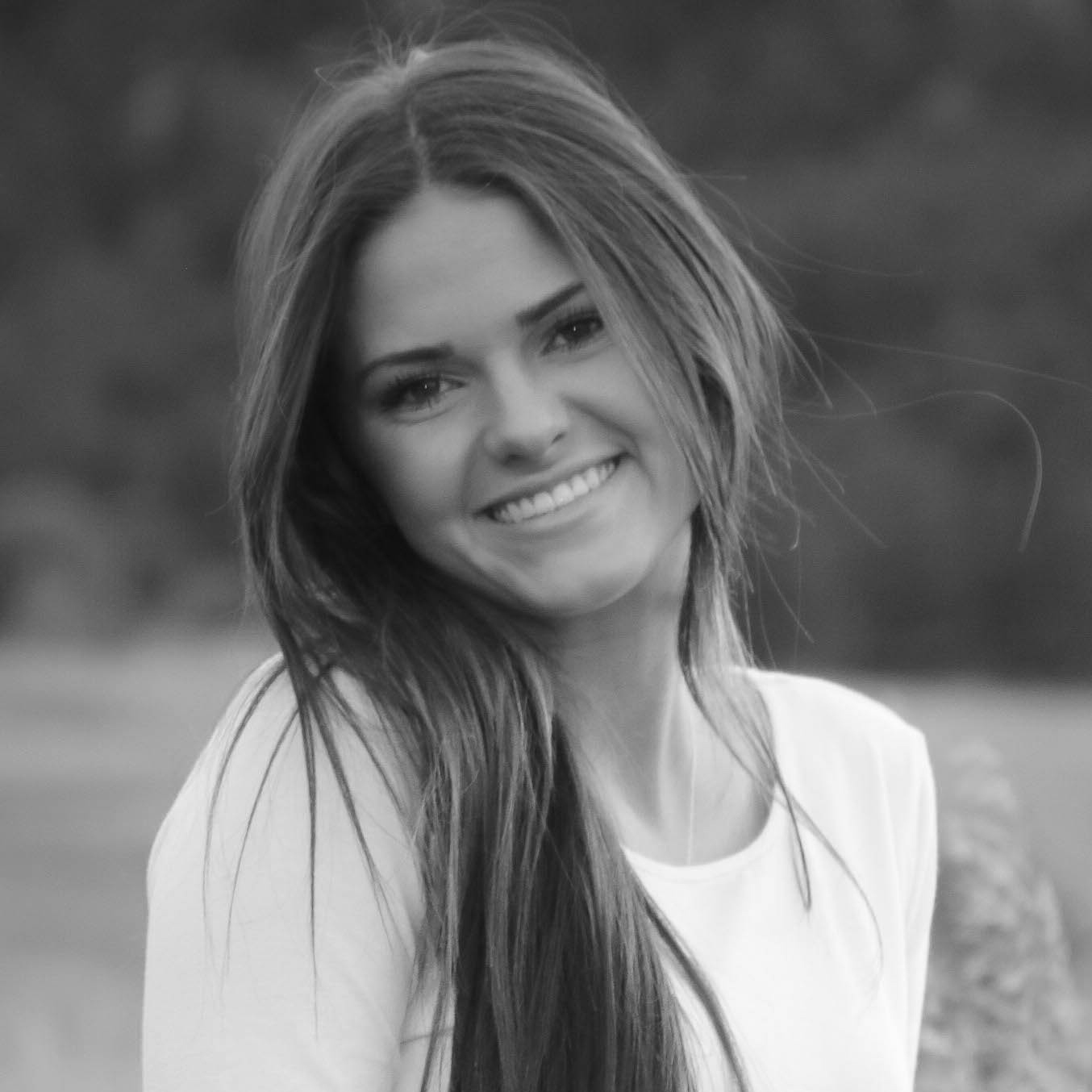 Nikki is an undergraduate at the University of Colorado majoring in Public Relations with a minor in Business. Her profound love for music, travel and the outdoors has prompted her to share her creative energy through business marketing. An extrovert, conversationalist, and team player, Nikki is devoted to sharing her passion for connecting outdoor extremists. Her favorite way to Huck is to combine the excitement of travel with live music, forever searching for music venues that coincide with travel opportunities.